The Debut (Het Debuut) tells the delicate story of the impossible love between a teenage schoolgirl (played by Marina de Graaf) and a middle-aged married man (Gerard Cox). Arthouse LGBT favorite A Woman like Eve (Een Vrouw als Eva) is a drama about a wife (Moniek van de Ven) who leaves her husband (Peter Faber) for another woman (Maria Schneider), with the consequences of losing her children. The Cool Lakes of Death (Van de Koelen Meren des Doods) – one of the masterpieces of Dutch cinema – is a melodrama that tells the tragic story of a wealthy woman (Rene Soutendijk) whose repressed sexual desires lead to a life of mental illness, drug addiction, and prostitution on the streets of Paris during the 1880s. Both A Woman as Eve and The Cool Lakes of Death were the Dutch entries for ‘Best Foreign Language Film’ at the Academy Awards.

“The Nouchka van Brakel Trilogy is a welcome collection that gives the American cinephile a sense of discovery. The relative obscurity of van Brakel’s works gives these decades-old films a sort of newness. Indeed, there’s a genuineness in the films that seems foreign, even exotic, in our streaming age.” –brightlightsfilm.com

“I am in awe of Nouchka Van Brackel’s command of the craft and devotion to the exploration of love and sexuality… reaching truths rarely achieved in cinema. Discovering Nouchka’s films was a joyous moment for this cinephile.” – Sean Baker, Filmmaker

“This showcase of the important Dutch female filmmaker Nouchka van Brakel is a necessary and important representation in the ever-vital world of physical media.” –Zeke Film

These new Cult Epics discs, along with the upcoming Nouchka van Brakel Trilogy, are landmark home video releases restoring the great works from one of cinema’s most distinctive voices. I cannot recommend them higher. -MoonintheGutter

“The Cool Lakes of Death stands as one of the most idiosyncratic films of the eighties and one of the final great European art films of cinema’s last golden age.” – MoonintheGutter 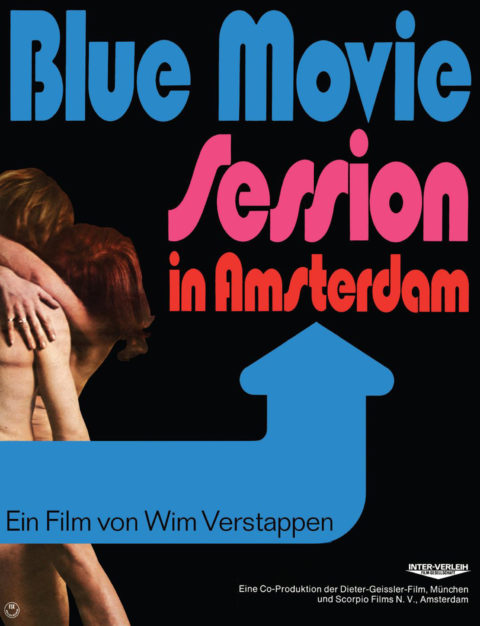 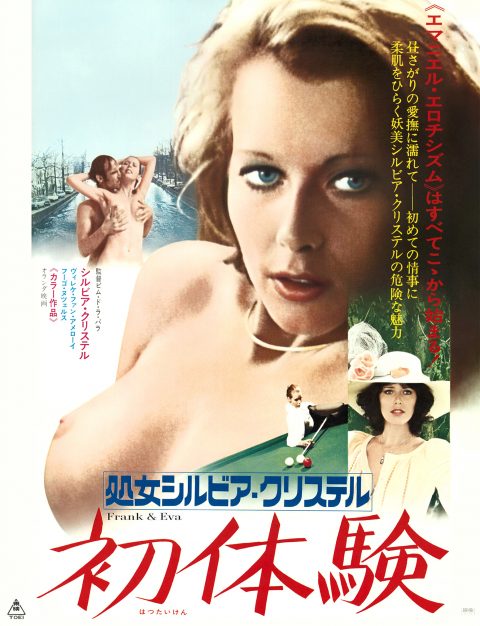