Cinema of Death / Nico B

Underground Cinema first appeared in the 1960s with groundbreaking filmmakers as Kenneth Anger, Stan Brakhage and Andy Warhold, whose films dealt with provocative subjects such as politics, sex, magic, and death. CINEMA OF DEATH compiles some of the most recent extreme films made, featuring raw, poetic, explosive images that will enter into and linger in the subconscious. ADORATION (Olivier Smolders, Belgium/1987) is the true story of a Japanese man’s love crazed obsession for a woman, which ends in cannibalism. DISLANDA (BRIAN M. VIVEROS, USA/2005), a disturbing observance of Lindsey – a child existing in an indistinguishable time and place, haunted by surrealist visions.

PIG (Nico B, USA/1989), a poetic film in which we see the subconsious of a killer transform into abstract forms and material, all deriving from his suffering and desperation. Featuring Rozz Williams (Christian Death). HOLLYWOOD BABYLON (Nico B, USA/2000), an homage to Kenneth Anger’s Hollywood Babylon, shot at the Museum of Death, Ca. LE POEM (Bogdan Borkowski, France/1986), an actual autopsy of a human body accompanied by the poem “The Drunken Boat’ by Arthur Rimbaud.

“The first short Adoration uses minimal dialog and most of the action happens in one room.” 10K Bullets

“CINEMA OF DEATH compiles some of the most recent extreme films made, featuring raw, poetic, explosive images that will enter into and linger in the subconscious.” Tortured Soul Asylum 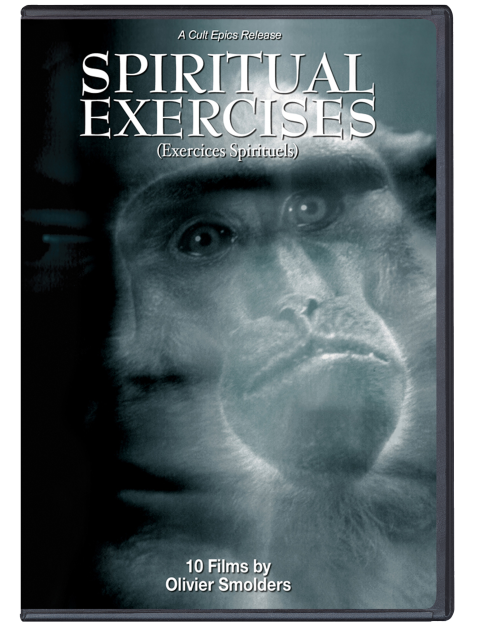 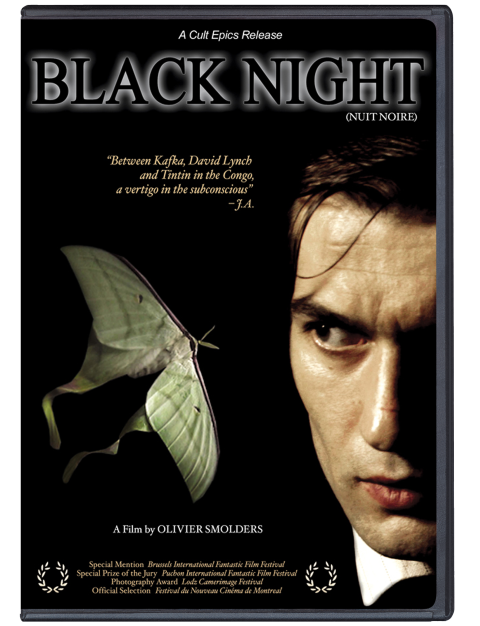