Inspired by famed occultist Aleister Crowley’s 1923 novel of the same name, Agusti Villaronga’s film centers around the extraordinary 12-year-old David (Enrique Saldana), who has been adopted by a treacherous scientific cult where extraordinary mental powers are common. He begins an archetypal journey across two continents with Georgina (Lisa Gerrard) to find his destiny as Child of the Moon. 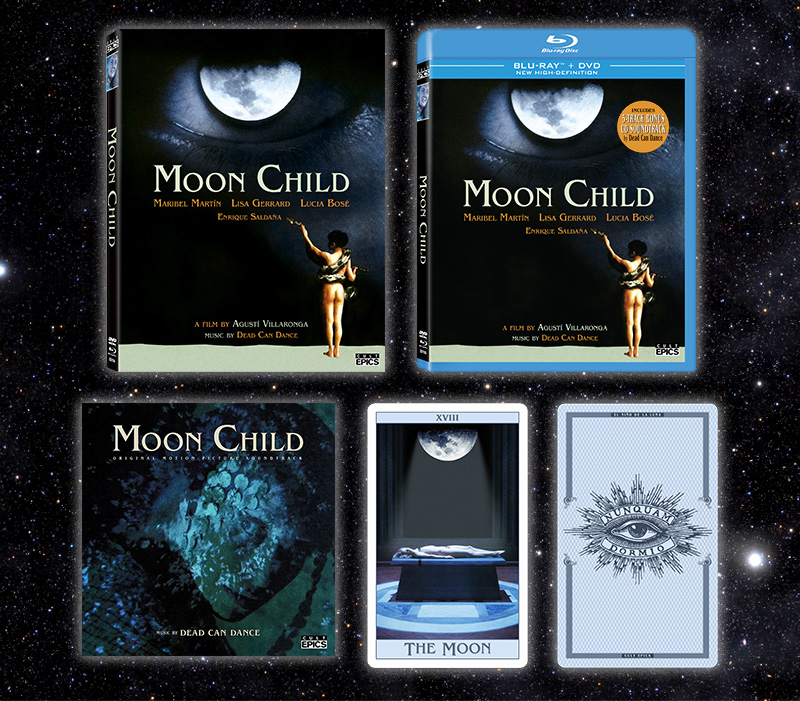 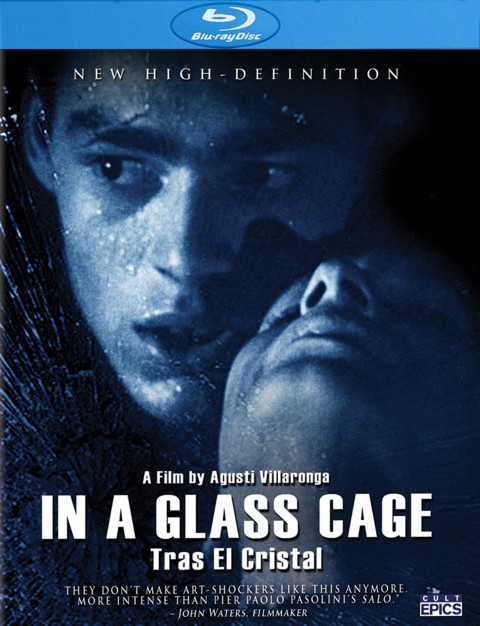 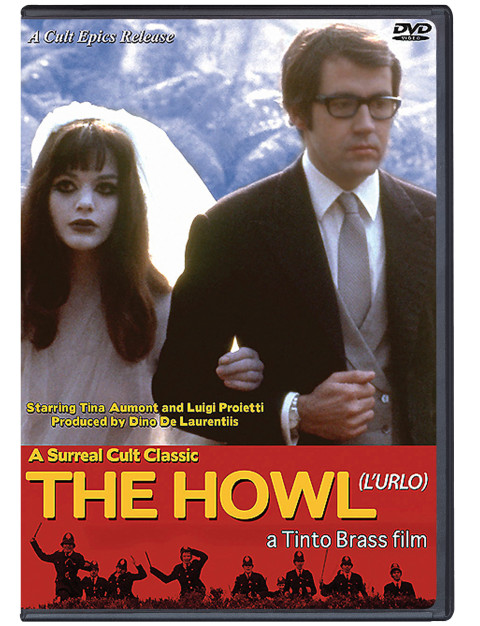