Pig, a film depicting the relationship between a killer (Rozz Williams) and his victim (James Hollan) where all lines are crossed, blending fantasy and reality. This poetic film is a transformation of the subconscious mind of a killer, graphically showing the manifestation of itself into abstract forms and material, all deriving from his suffering and desperation.

Debut underground short film by Cult Epics founder Nico B.
PIG, was the last project of Rozz Williams; writer, artist, musician; formerly known from the rock group Christian Death amongst others. R.W. (Who died 1.4.1998) spoke of the film as a form of exorcism and transition of his personal demons. 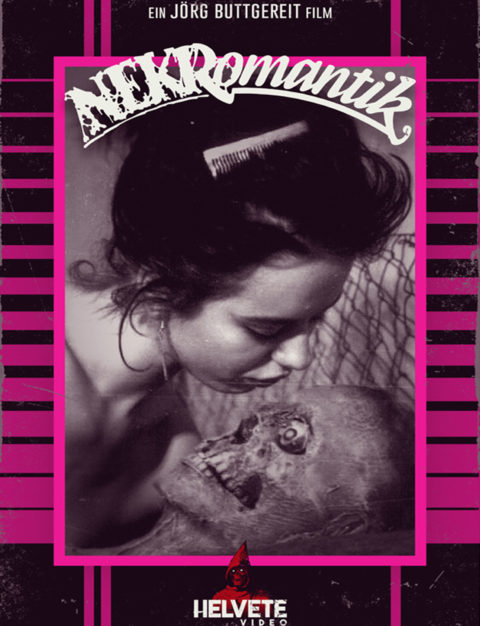 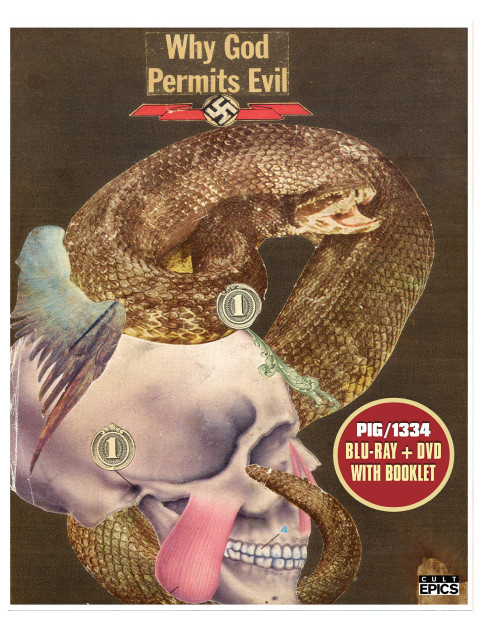