“Bluesy but experimental, warm, sinister… Madonna would love to be as intriguing as Gitane Demone.” – Organ Magazine, UK

“Chanteuse de gloom and kink Gitane Demone trick ‘O’ treats the new generation of throckers to her ethereal vocalizations. An Avant-Gardist, her roots in free jazz spill into everything.” – Ron Athey, LA Weekly

“As both primer for the uninitiated and souvenir for the faithful, Life After Death is a welcome overview of Gitane Demone’s multifaceted musical existence.” DVD Talk 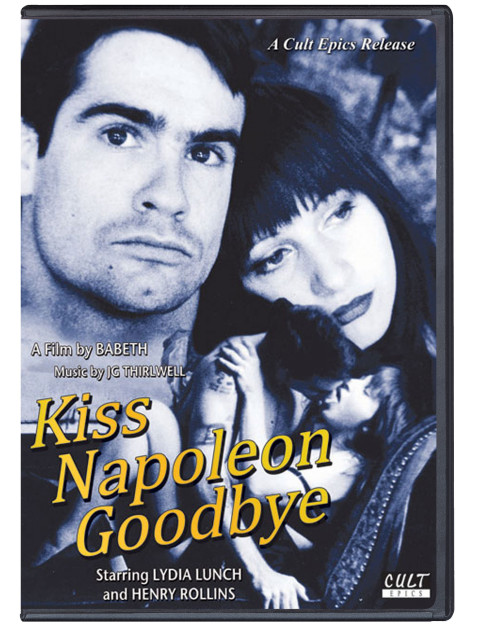 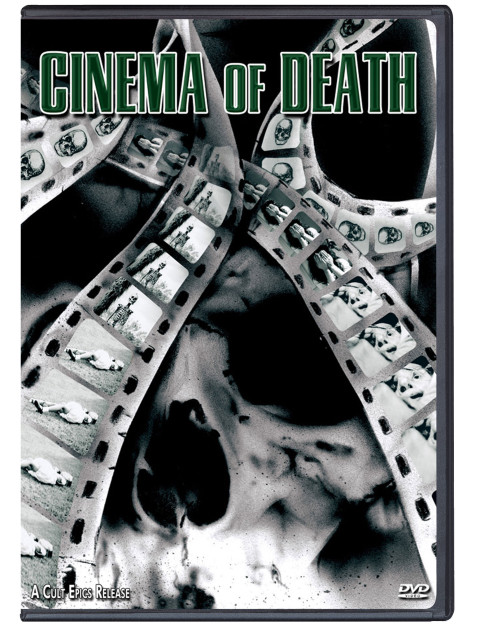 Cinema of Death
Nico B