Naked over the Fence
Frans Weisz 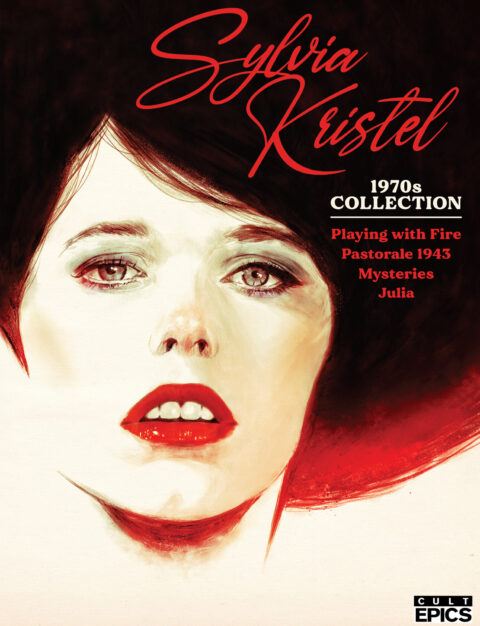 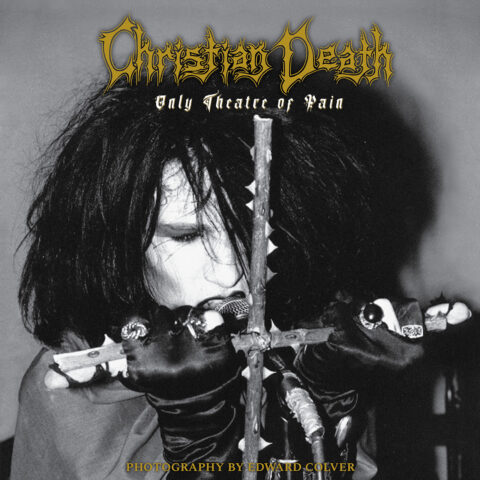 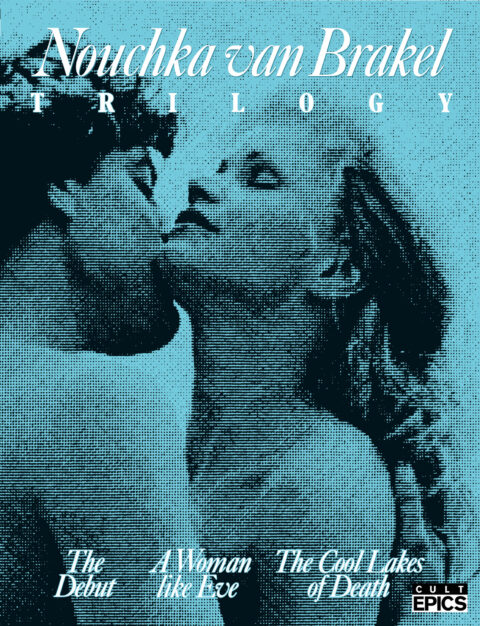 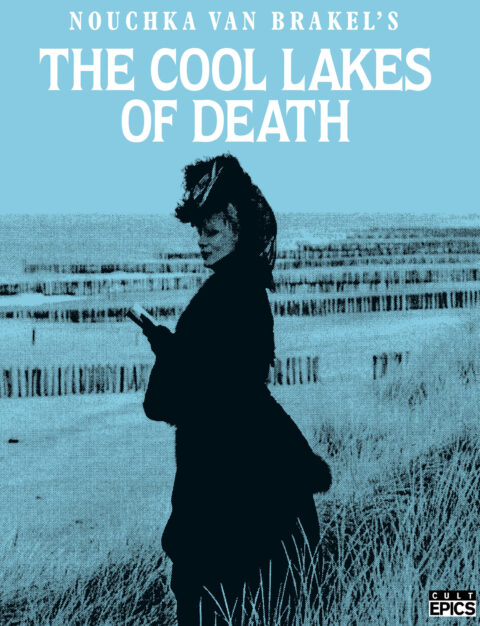 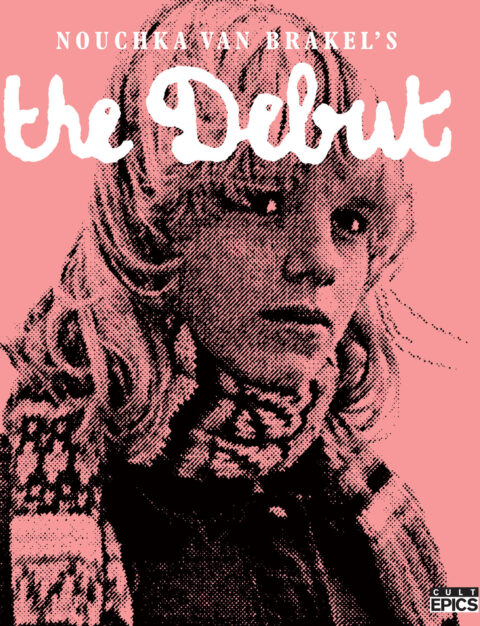 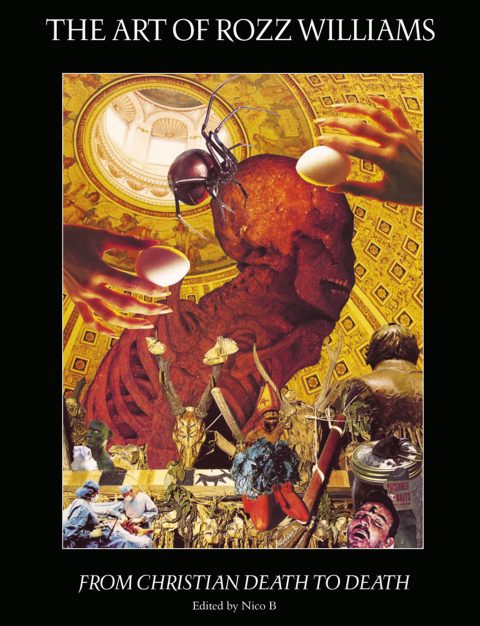 The Art of Rozz Williams: From Christian Death to Death
Nico B

Cult Epics - Comprehensive Guide to Cult Cinema HC Book campaign now on Indiegogo! At its 25th Anniversary Cult Epics wants to produce a book on the Directors and the films we have released. We are offering two 72-hour Early Birds. SUPPORT US NOW AND GET YOUR PERKS! https://igg.me/at/cultepicsbook
Upcoming releases of Cult Epics are 100 GIRLS BY BUNNY YEAGER on Blu-ray April 11, 2017 and OBSESSIONS Blu-ray/DVD Combo May 9, 2017 a film by Pim de la Parra, co-written by Martin Scorsese and music by Bernard Herrmann. Extensive bonus features includes Interviews with Pim de La Parra, Dieter Geissler and Martin Scorsese, including his script notes, and more.
The following Tinto Brass films are now OUT OF PRINT: Black Angel, Cheeky!, Private, Monamour/Kick The Cock and the Tinto Brass: Maestro of Erotic Cinema BD Set.
Cult Epics next release will be MONDO WEIRDO/VAMPIROS SEXOS Blu-ray/DVD/CD March 14, 2017,  two Underground films by Austrian filmmaker Carl Andersen, who I met December 3, 1989 when we showed MONDO WEIRDO at the Cult Club at Mazzo, Amsterdam. Recently Erwin Leder, actor of Angst, who knew Carl well and had worked with him, recorded an Introduction for this release.
Cult Epics offers for a short time only their catalog titles more than 50% off, and 30% off on upcoming titles at their Indiegogo Campaign. Please join us here and support us with your purchase (free shipping in US): https://igg.me/at/cultepics
Cult Epics has secured the rights and announces their first titles for 2017. March 14: Mondo Weirdo/Vampiros Sexos (Carl Andersen) BD/DVD/CD Combo, April 11: 100 Girls by Bunny Yeager (Nico B) BD, May 9: The Flesh (Marco Ferreri) BD/DVD Combo, June 13: Obsessions (Pim de la Parra) BD/DVD Combo, July 11: Moon Child (Agusti Villaronga) BD/DVD Combo. The titles are now available on an Indiegogo Campaign for Pre-order at 30% off, and with free shipping in US.
Cult Epics will self-publish the Hardcover book The Art of Rozz Williams - From Christian Death, edited by Nico B. Currently up on Indiegogo for Pre-order.
PIG Screening at Infinity Stage/Coaxial Arts, Los Angeles today.
For its 25th Anniversary of Cult Epics we will release next in September THE EXOTIC DANCES OF BETTIE PAGE on Blu-ray in a new HD Transfer, The Exotic Dances of Betty Page was our first release on VHS in 1991.
Over 40 films uploaded on Vimeo for digital viewing, see store digital.
PreviousNext
View all